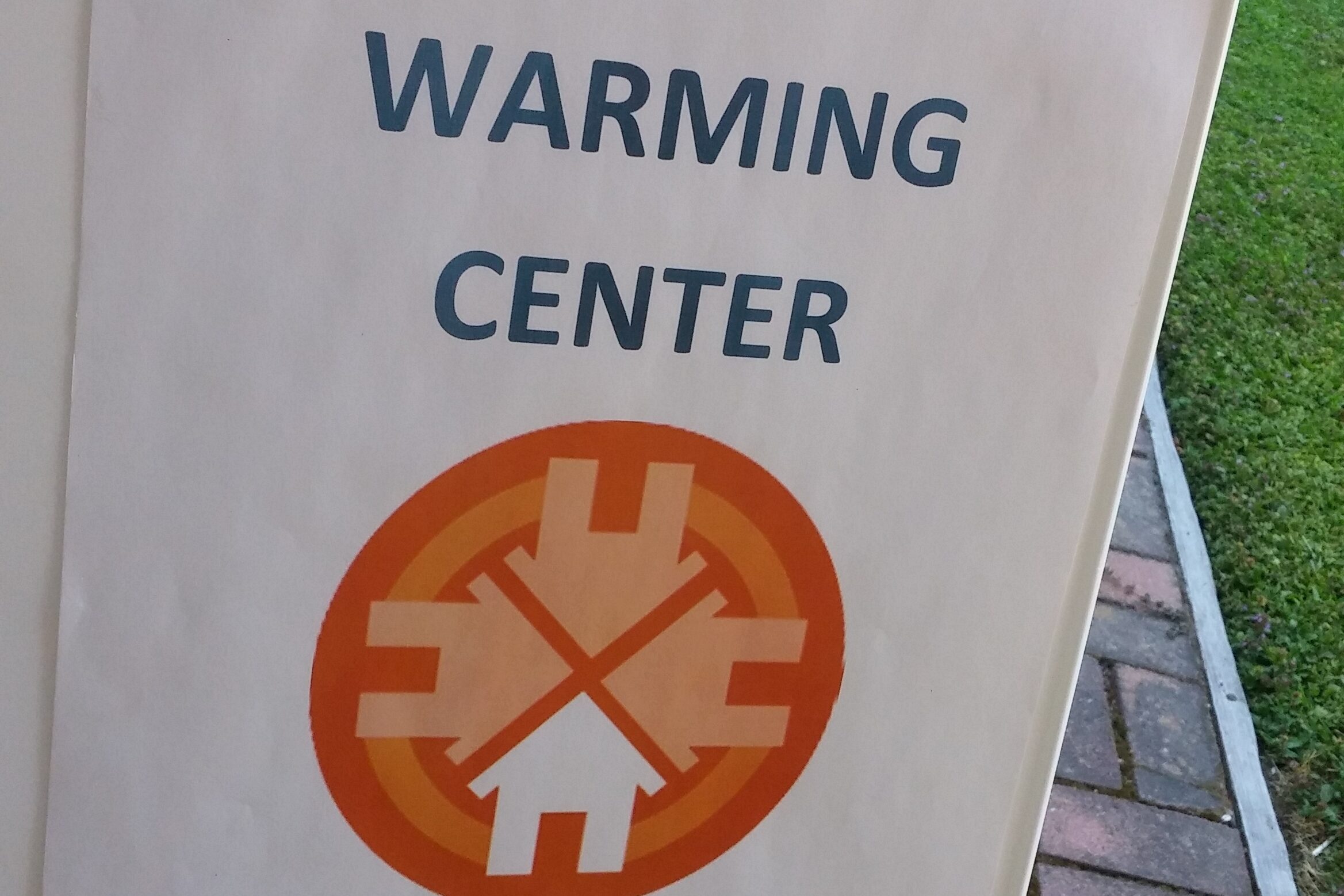 Between December 2014 and April 2015, Building Futures and April Showers piloted an overnight Warming Shelter for unsheltered homeless San Leandro residents. The shelter was open on rainy nights or when the temperature fell below 40 degrees. Men were served at the host site. Women were diverted to Building Futures’ San Leandro Shelter. What great things happen when we throw our energies together! We are thankful to the City of San Leandro for funding the shelter—and to the City Council for approving two more years of support.

Community members wishing to assist in the Warming Shelter should visit our volunteer page.

This article first appeared in our 2014-15 Annual Report.