Honoring Those That Made Our Successes Possible

Honoring Those That Made Our Successes Possible 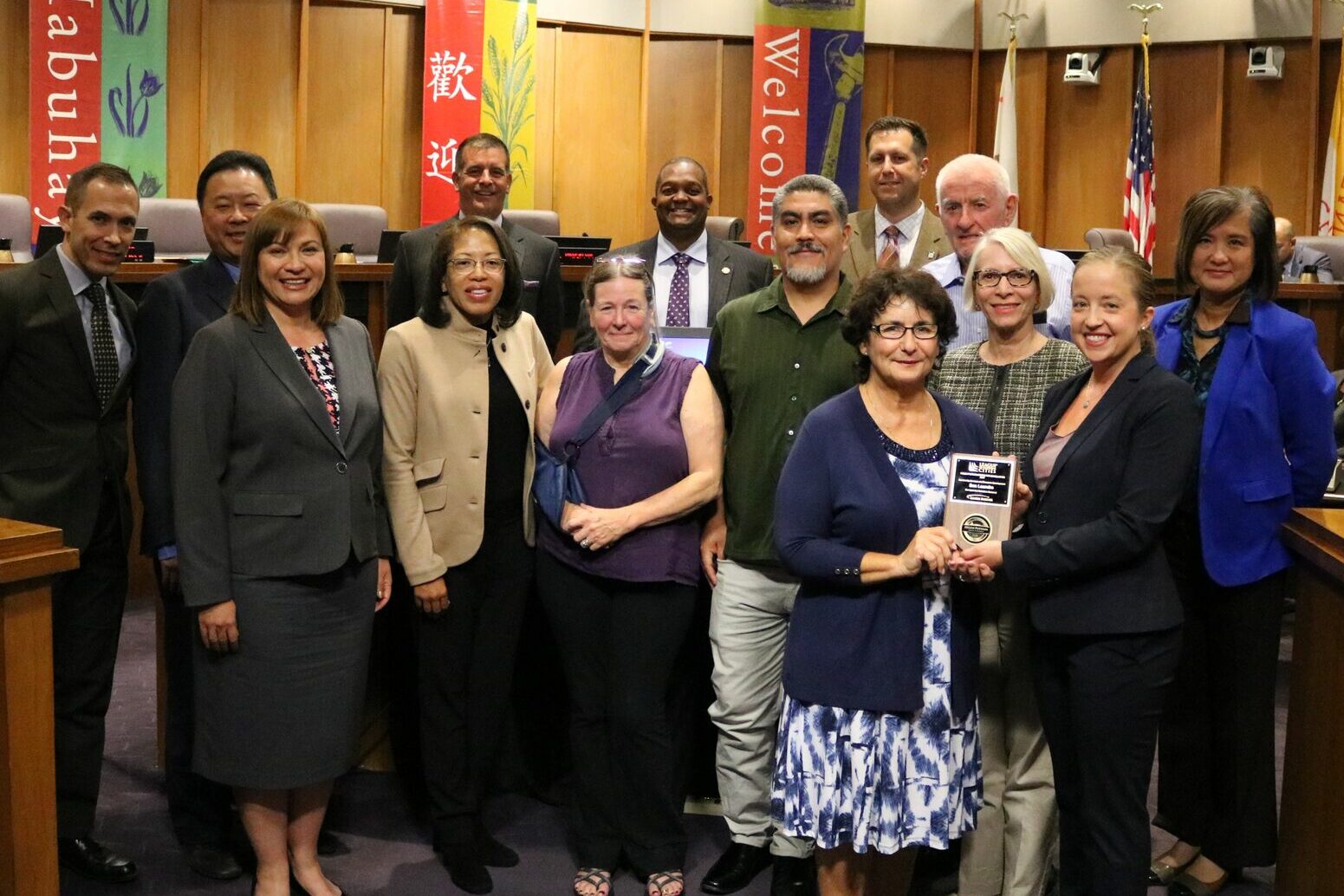 Jazz It Up! 2018 brings together Building Futures’ supporters and partners to celebrate the many successes of the past 30 years and raise funds to fuel life-changing programs and services. On May 18th, we’ll also honor three longstanding partners:

New retiree Jim Franz has been called the “heart and soul of Alameda City Hall.” Jim’s career in public services includes a stint with the Red Cross, and as a city staffer coordinating nonprofits serving youth and families. When Building Futures began Midway Shelter and then Bessie Coleman Court, Jim’s advocacy and warmth gave our efforts rocket fuel. He also founded the city’s Domestic Violence Task Force. We are proud to honor Jim, and to call him a friend. Read more about Jim in this East Bay Times article.

In the early 2000s, Alameda County District Attorney Nancy O’Malley envisioned a hub where victims of interpersonal violence could access an array of coordinated services. When the Alameda County Family Justice Center opened in 2005, Building Futures was one of the 30 original service providers. We are grateful to District Attorney O’Malley for serving as a dedicated ally bringing federal and state resources into Alameda County, and for sponsoring laws to protect survivors. Visit the Family Justice Center website.

Under Mayor Pauline Cutter, The San Leandro Homeless Compact is a historic and successful collaboration linking Building Futures, San Leandro’s Recreation and Human Services Department, the San Leandro Police Department, the Rental Housing Association of Southern Alameda County, local landlords and Interfaith Homeless Network. As a result, 26 chronically homeless individuals from our community have received housing and supportive services, and the way the city addresses and ends homelessness has evolved. Our partnership with the City of San Leandro is thirty years strong and has never flagged. The Compact was awarded the 2017 Helen Putnam Award for Excellence in Community Services and Economic Development by the League of California Cities. Read about the San Leandro Housing Compact in Western Cities Magazine.

This article first appeared in our Special 30th Anniversary Newsletter.