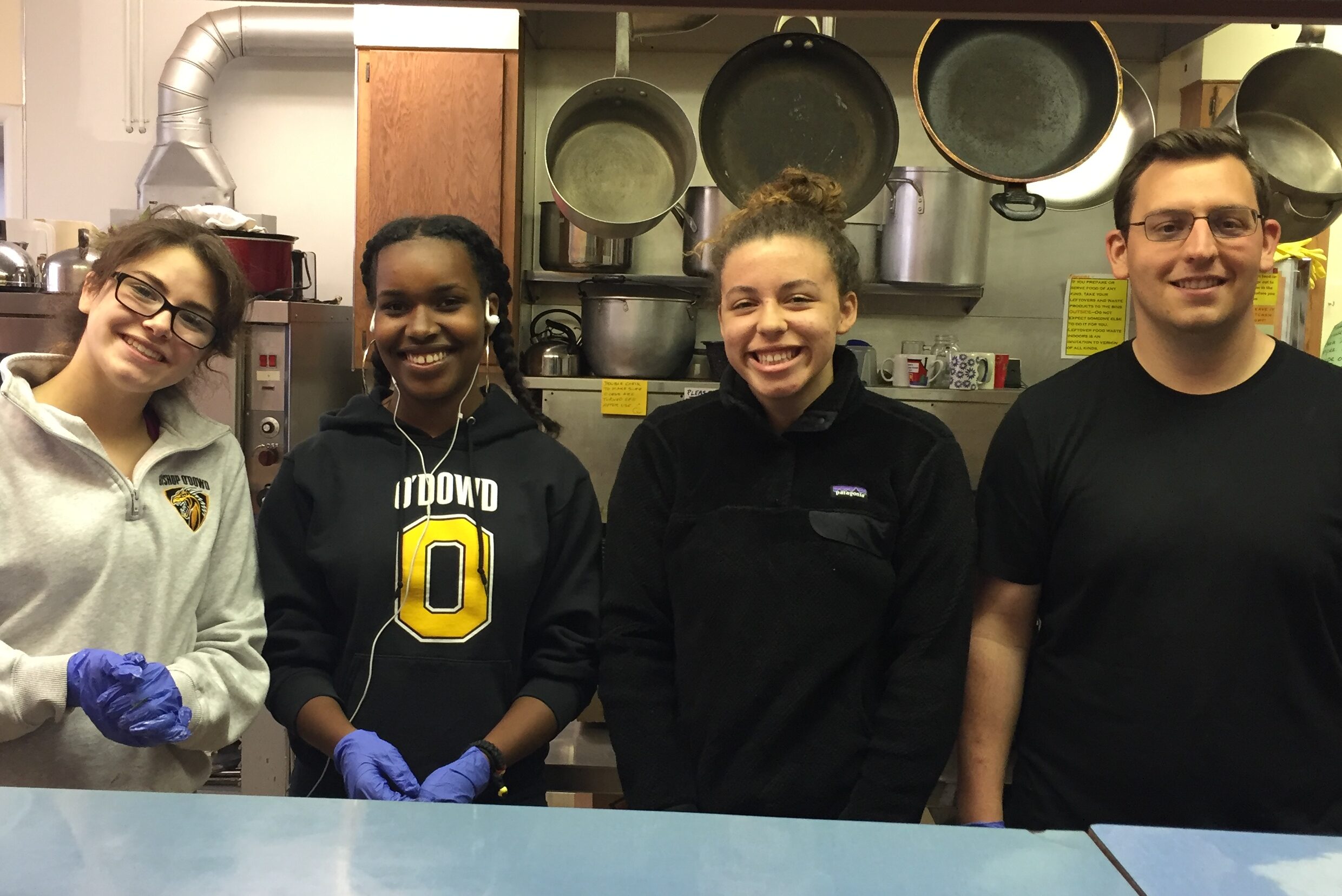 For the third year running, Building Futures and April Showers/Interfaith Homelessness Network partnered with the City of San Leandro on an overnight winter warming shelter. On nights when the weather was forecast for 40 degrees or colder or a 50% or greater chance of rain, the Warming Shelter was open. Guests received dinner, a warm, safe place to sleep, and breakfast. Our friends at First United Methodist Church hosted the shelter. This year, the site was also open every Wednesday, whether or not it was raining. In all, 131 San Leandro residents accessed the program, which was open 77 nights. The average number served each night was 30, but on several nights, the shelter provided refuge for up to 39.

The Warming Shelter was funded by the City of San Leandro and Alameda County Social Services. Caring community members heroically responded to the call for supplies. Volunteers provided dinner every single night the shelter was open. Many thanks to all who made this service possible!

This article first appeared in our Summer 2017 Newsletter.